Save an author. Leave a review.

Thank you for taking the time to review my books. Any word you write and every star you rate is appreciated, positive or negative, short and sweet, or long and brooding.

If you need to know why you should review my books (or any author’s books for that matter), please read my August 2019 article “The Case for Leaving a Product Review” on my sister blog site, Drinking Café Latte at 1pm, for enlightenment. It’s short but important, and I hope you take a moment to understand why your public feedback is of vital importance.

But in case you don’t read it, the straightforward and unglamorous version is that it helps everyone improve, but it also gives authors a career. Authors with few or no reviews can’t really have a career because our trust rating is too low, so the more reviews or ratings we have, the easier we can focus on writing and less on waiting tables for a living.

If you like my books and want to read more of them, then please leave a review for the books you’ve read so that more readers will trust me, and I can afford to spend more time writing them.

You can review each book wherever you bought them, but you can also review them on Amazon, Goodreads, and BookBub, which, as long as you’ve read their specific reviewer requirements, you can do regardless where you’ve bought your copy. Do make sure you know the rules for leaving Amazon, Goodreads, or BookBub reviews before you leave them. This will make the difference on whether they accept your review.

Please remember that reviews must be honest. In other words, don’t rate me five stars if the book sucks or one star if you don’t like my author photo. How do you really feel?

Finally, remember to disclose whether you’ve been gifted the book or if you’ve read it for free.

If you’re not sure what to say, you can use my “How to Review” guide as a starting point.

With that, thanks again for your thoughts. Below, you’ll find each book’s Amazon, Goodreads, or BookBub direct links. Remember that clicking the buttons will take you outside of this site (in a new window) and subject you to new privacy and cookie policies, as well as new terms and conditions that you’ll have to agree to before using those sites. All standard stuff you’re probably already aware of if you’ve used the Internet for more than an hour.

If you would like to post a review, but you’re not sure how to start, you could always begin with your star rating in mind and explain how you calculated that value. Inspiration may take over from there. But please don’t feel obligated if you don’t know what to say. The fact that you’ve read the book is awesome enough. A review simply helps others identify whether this book is worth reading and the author about what he or she has done right (or horribly, horribly wrong). That said, we all have a voice, and I hope to hear yours soon. If you prefer to read in silence, that’s fine; I often read in silence myself. But I will generally let others know if I’ve read something awesome. Hopefully, you thought my book is awesome, and I hope you’ll let me know if you did.

That said, if you still need more help coming up with something to say, try answering these questions and use your answers as a basis for forming your review:

Will your review contain spoilers? If yes, warn the reader. Note that readers are smart. If you say the book has a twist ending (but you don’t say what), it’s a spoiler!

I figured out the ending to The Sixth Sense five minutes in because people kept telling me, “You’ll never guess the ending.” Yeah, actually I will.

Did you enjoy the book? If yes, what did it leave you thinking about the most? If no, what about it bothered you the most? Elaborate if you can, but keep it short and sweet if the feeling is hard to articulate.

For me, I watched The Breakfast Club over 40 times because it leaves me feeling like I’m part of the group. This was true when I first saw it edited for television as a 10-year-old. It’s still true as a grown man in my 40s. I also love the music and the tension between characters. I can still quote most of it. It’s the kind of movie that sticks with me.

If you liked the book: Who’s your favorite character and why? If you didn’t: Who caused you the most grief and why?

Because the cast of The Breakfast Club is so well rounded, I don’t have a favorite character. I think each one is important to the story and removing any one of them would make the whole thing crumble.

Regarding The Breakfast Club, I still think the “smoking scene” is strange. How does the principal not smell the smoke or hear the rock music if the library is “right outside his office”? Definitely my least favorite part of the movie. But in fairness, I think this sequence takes place when the principal is hanging out with the janitor, so how would he even be aware?

What did you think of the ending? Is it satisfying or a letdown? Does it even matter?

I once thought I hated The War of the Worlds (2005, Tom Cruise version) because that ending is among the worst in cinematic history. But darn it if the ride getting to that crappy ending isn’t among the best, and I can’t watch it today without feeling kind of into it. Sometimes the ending can ruin the story, but not always. A better question is does the ending support the point of the story or nullify it? In the case of The War of the Worlds, the ending sucks because it’s a “happy” copout, not a rebellion to the story’s premise, which is to survive an alien attack long enough for our world to figure out how to fight back (or outlast the aliens’ own survival rates).

Who is this book for?

I’m sure The Bridges of Madison County is a great book. It somehow managed to land Clint Eastwood in the lead role when it was made into a movie. But it looks soooo boring. At the time the movie was released, I was in my late teens or early 20s, eagerly awaiting the next Arnold Schwarzenegger action film, or really anything with decent character development, a pulse-pounding soundtrack, and explosions, lots of explosions. I liked Clint Eastwood in those days, but I liked him more as Dirty Harry. The Bridges of Madison County seemed more like the kind of movie my mom or grandmother would watch than I would. I might enjoy it more today, but back then, I couldn’t be bothered with it, even if it was good.

Hopefully, that’ll give you something to work with. If you’re still stuck, though, then check out Amazon’s “Top Reviewers” for some ideas. Can’t go wrong learning from the best.

An important note about negative reviews (for my books or for anyone else’s): Please be civil in your reviews. A review should focus on the book, not the author’s condition as a human being. They should focus on your experience with the story, not the coffee shop where you read the story.

In other words, please be fair. If you disliked the book because the characters are poorly developed, the scenes make no sense, or the plot is absurd, then it’s not a good book, and your review should say so. But, if you disliked it because you were in the mood for a dark, depressing horror story and you got a comedy instead (and the book has the markings or description of a comedy all over its product page), then maybe don’t review it.

Likewise, if the book hasn’t yet gotten any reviews, and the review you plan to give is negative, maybe wait until more positive reviews come in before posting yours. You should definitely post yours, but remember that if your review is more subjective than objective, and yours is the only one that potential readers will see, then even if they’d normally love the book, they won’t buy it because your standalone bad review turned them off, and that can not only unjustly kill the book’s chances to succeed (as well as the author’s), but it can rob a positive experience for other readers who might see something entertaining in the book that you didn’t. That’s unfair for everyone.

So, please think it through before you post your review. I can’t rightly tell you how to review or when, but as a writer who lives by the success or failure of each book, I hope you’ll “read the room” and examine your reasons for the negative review before submitting, and maybe consider holding off until a time when your single review won’t destroy the book’s (or the author’s) chance to find the right audience. Again, a bad book deserves to fail, but a good book in the hands of the wrong reader or the wrong time and place needs a bit more grace. On behalf of all writers and authors who live and die by your reviews, thanks for being fair. 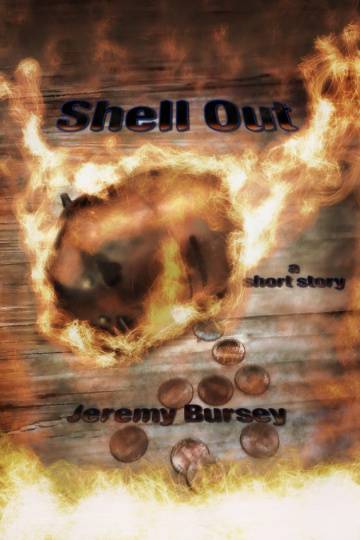 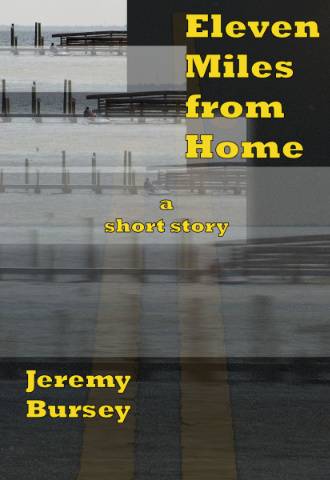 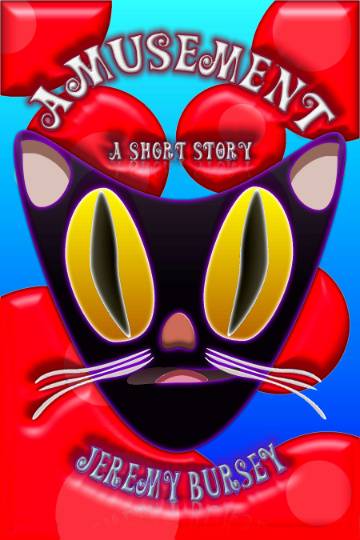 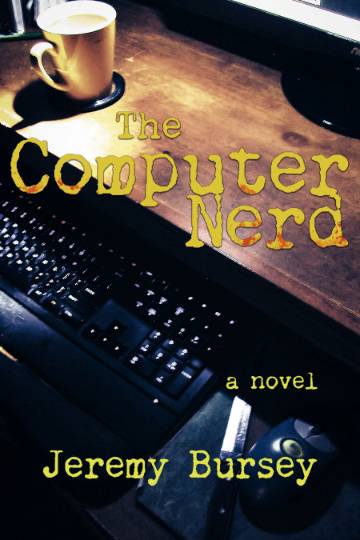 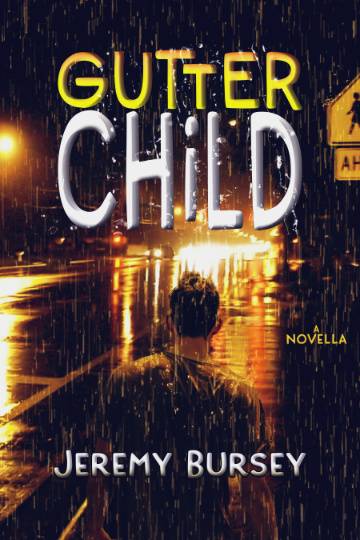 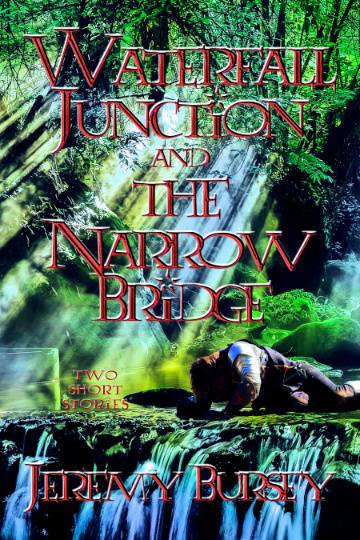 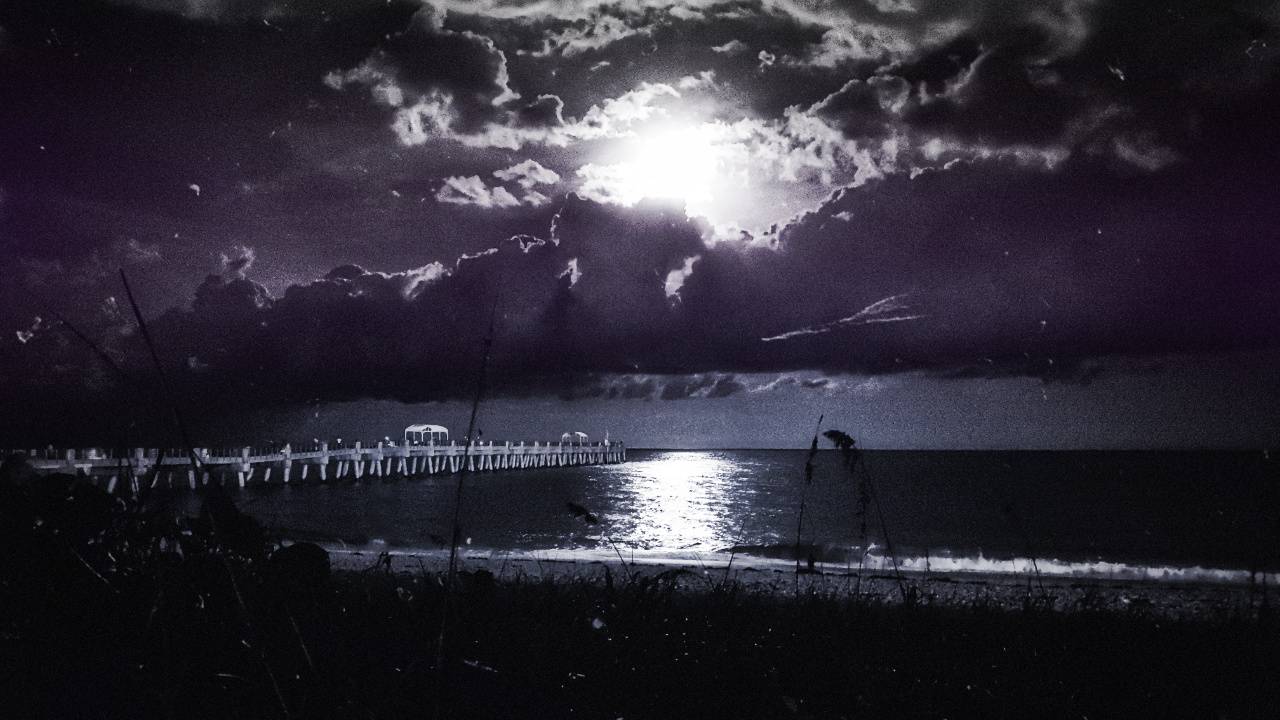